Wisp Resort opens for the 2019-20 winter season Friday, December 13th! This year, there are more than $1 million in improvements and additions. It will operate under the direction of recently hired General Manager, Ron Hawkes. They began making snow Nov. 12, one of the earliest snowmaking starts in the past few years.

New technology will be in place this year that involves lift tickets and snowmaking. There is also a new restaurant and an app for the resort.

Wisp is well-known for their advanced snowmaking capabilities. Five new Techno Alpin TR8 tower fan snow guns were added. They were placed on Squirrel Cage – a favorite expert slope. The new guns are more energy efficient and can work in a wider range of temperatures.

END_OF_DOCUMENT_TOKEN_TO_BE_REPLACED

Ron Hawkes is a ski industry veteran. He began his career as a ski instructor in the early 1990s. Holding the position of director of skiing and snowboarding, he worked at Hunter Mountain, NY for ten years. He most recently worked at Camelback Resort in Pennsylvania. Having both summer and winter activities, it is similar to Wisp Resort. For eleven years, he was president and general manager at Roundtop Mountain Resort in Pennsylvania. Hawkes brings wide-ranging experience to the job, having worked at ski resorts in Vermont, New York, Colorado and even Chile.

Hawkes also has experience with conference hotels, large event venues and active summer operations. Additionally, he is familiar with golf operations as both as a recreational and tournament player and working at Jack Frost National Golf Club.

END_OF_DOCUMENT_TOKEN_TO_BE_REPLACED

Ski In Ski Out Wisp Resort communities are ideal for winter sports enthusiasts. The are the perfect choice for a second home or primary residence at Deep Creek Lake. Because they are centrally located, they have great rental potential too.

Recent development has added to the list of options. There are several communities that offer direct ski in ski out Wisp Resort access.

This is a gated slopeside community on top of Marsh Mountain. The impressive homes in this area offer amazing views. You can step outside your door and access Main Street or Eye Opener slopes. Plus, chairlift 4 & 5 are close-by. The convenient location is also within walking distance of the Adventure Sports Center International’s (ASCI) Mountaintop Whitewater Course.

The views from the Highline community feature Deep Creek Lake and the surrounding mountains. All of the homes are free-standing. Highline has slopeside access to Main Street while parts of the community overlook hole #6 of Lodestone Golf Course. Depending on the season, you can walk to the slopes or to ASCI. END_OF_DOCUMENT_TOKEN_TO_BE_REPLACED

Wisp Resort opening day is December 15! There is literally a buzz in the air that is the sound of their snowmakers. Their crew is taking full advantage of the cold temperatures. 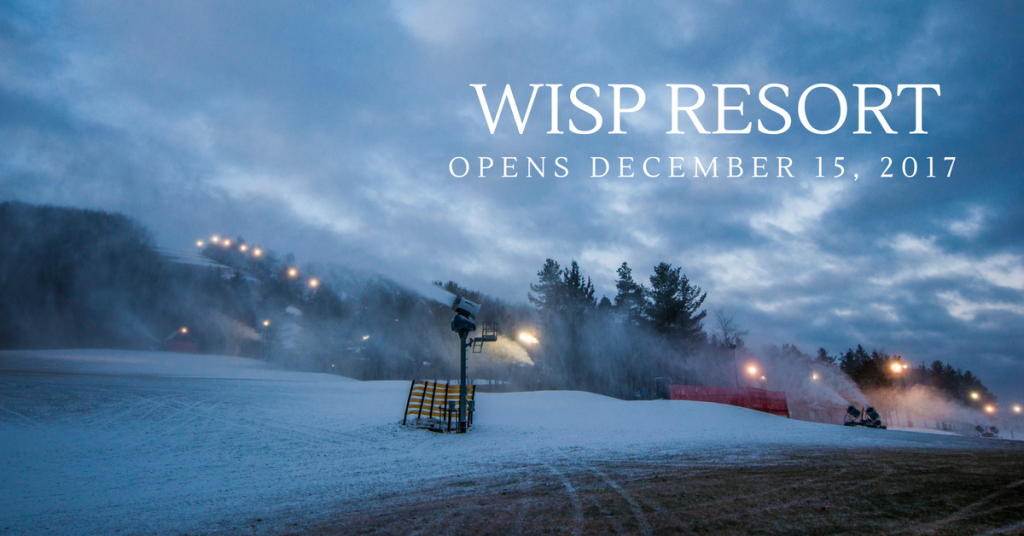 Wisp Resort opening day signals the unofficial beginning of winter season at Deep Creek. As a lifelong resident of the area, I grew up skiing and snowboarding at Wisp. It is just one of the recreational opportunities that enriches life at Deep Creek Lake. Spending time on the mountain with family and friends is a favorite way to make memories.

The mountain has an elevation of 3,115 ft at the summit. There are 32 slopes covering 172 acres with a vertical drop of 700 ft. There is something for every skier’s ability level: 35% beginner; 38% intermediate, 27% expert. END_OF_DOCUMENT_TOKEN_TO_BE_REPLACED

Heads up folks! This is a great deal!

MISSION: AFFORDABLE
Wisp Resort is on a mission to make 17.18 winter season affordable for the whole family! Accept the mission and join us for the best deal in the Mid-Atlantic! Passes ONLY $249 for Adults, Millennials, Students & Seniors!

If you are sitting in your office dreaming of enjoying virgin corduroy ski slopes with your family and friends, I have one question for you…why aren’t you here?? After all, this is the time of the year when you can find the slopes with minimal traffic and fantastic conditions. I passed by Wisp Resort today on the way to work and saw two snowboarders on the first runs of Mainstreet throwing up huge rooster tails on the freshly groomed slope.  Passing the lodge area confirmed my thoughts on the “crowds”. They are non-existent during the week days and manageable on the weekend. Normally we see a huge peak of traffic during the Martin Luther King Holiday and then things taper off to a steady through February leading up to the Deep Creek Dunk on 2/25. This is also a great time to look at real estate in between winter sports and making merry. Call Taylor-Made Deep Creek Vacations & Sales to find a last minute vacation rental home or call Betsy Holcomb at 301-616-5022 to sit down and discuss the real estate options here at the lake! 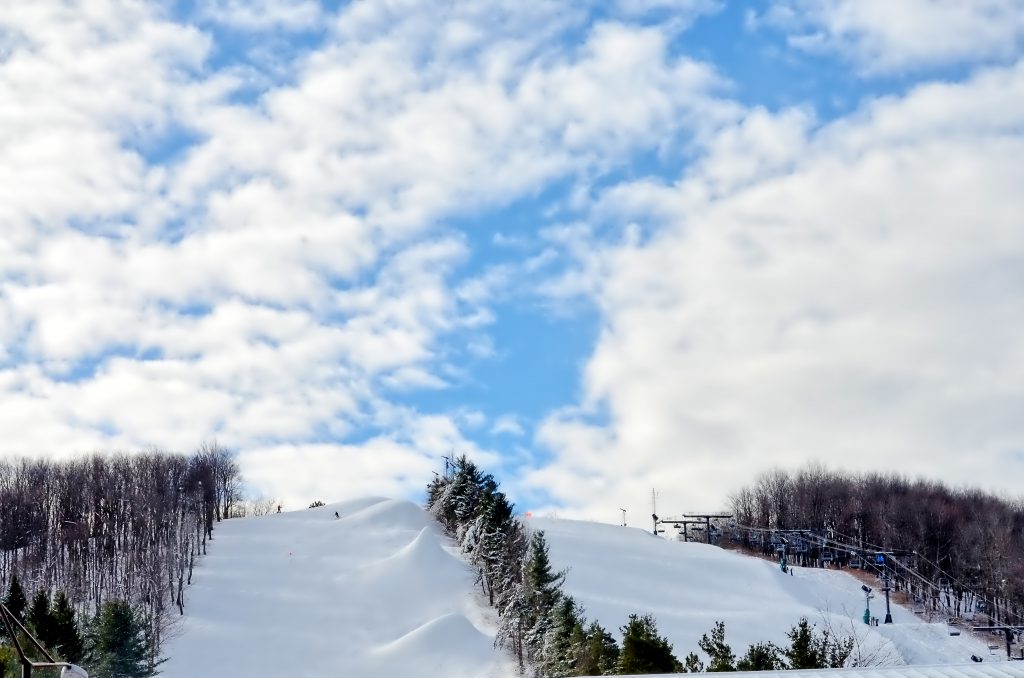 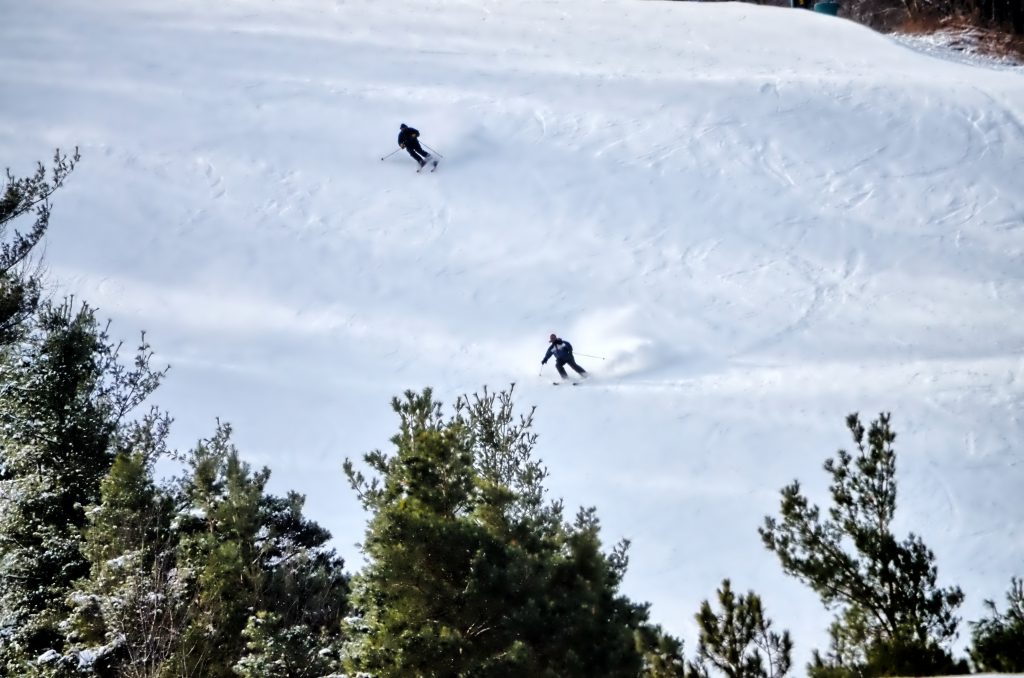 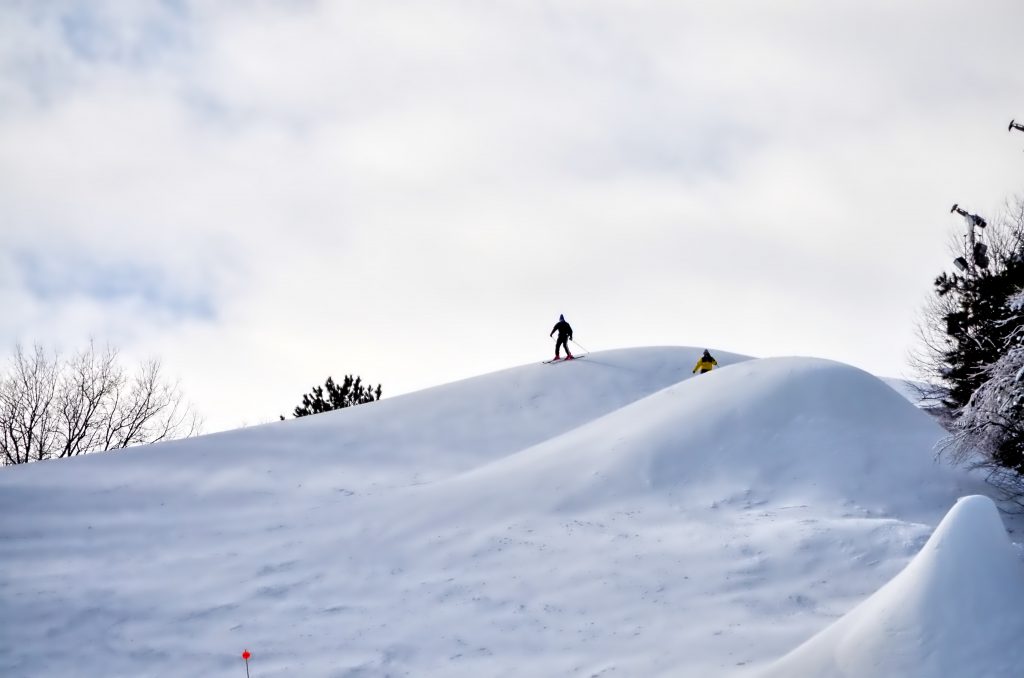 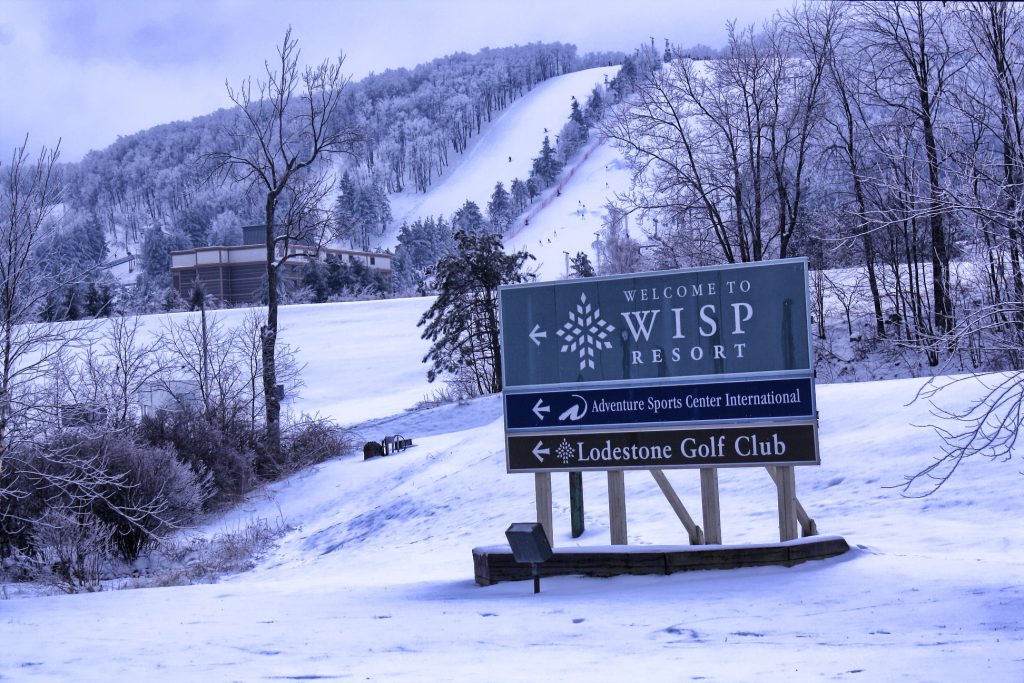 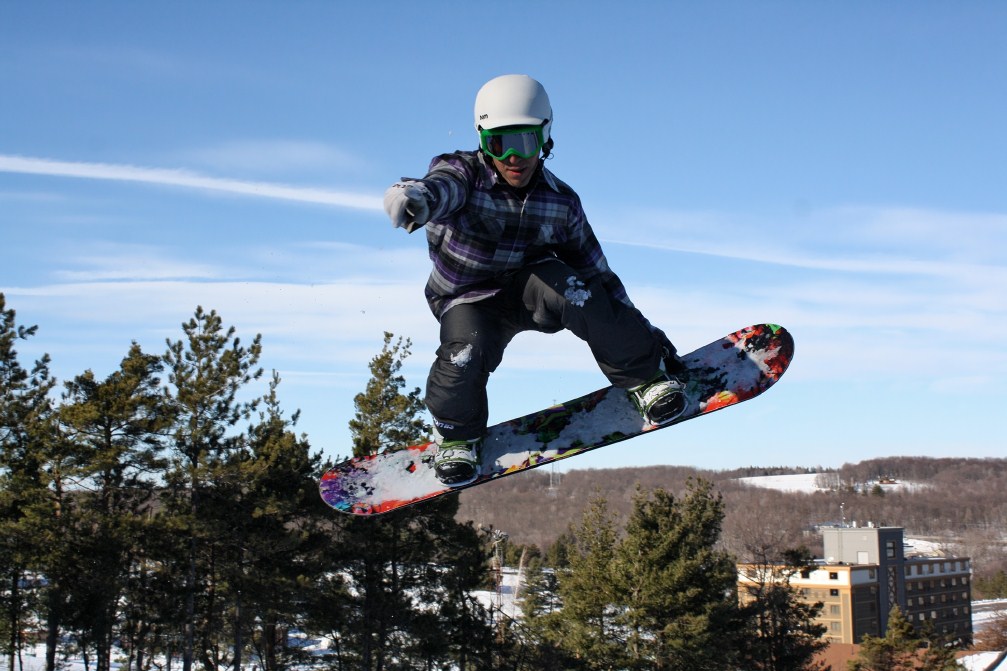 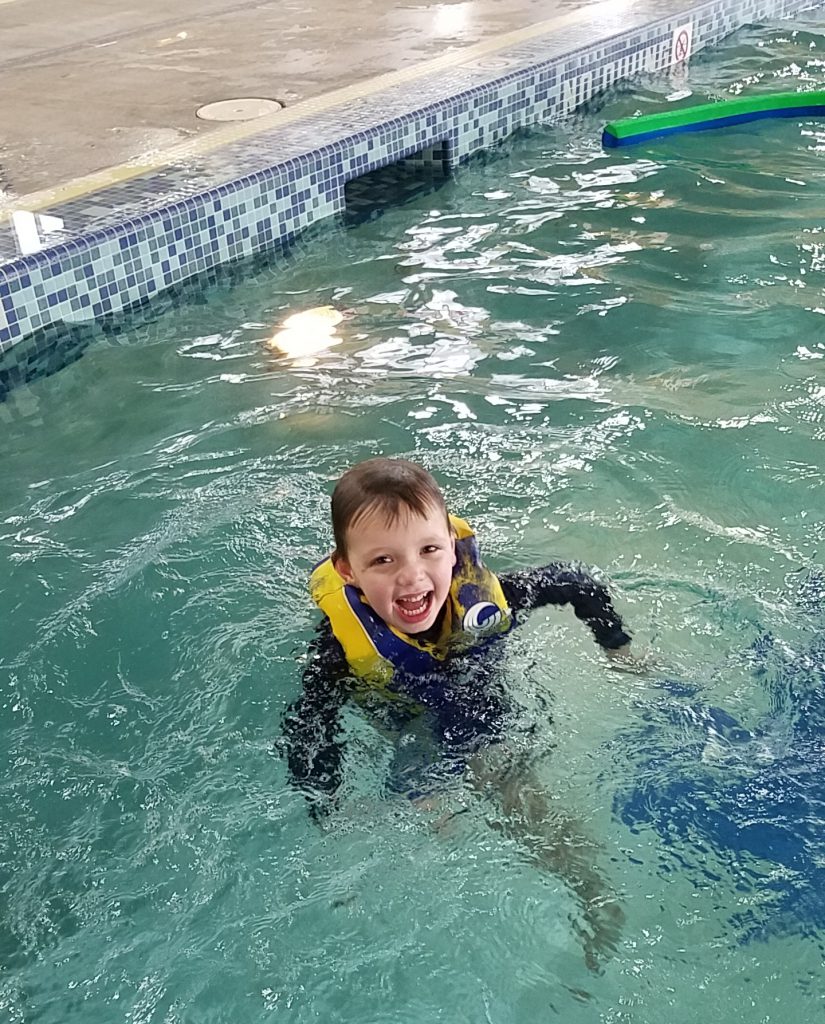 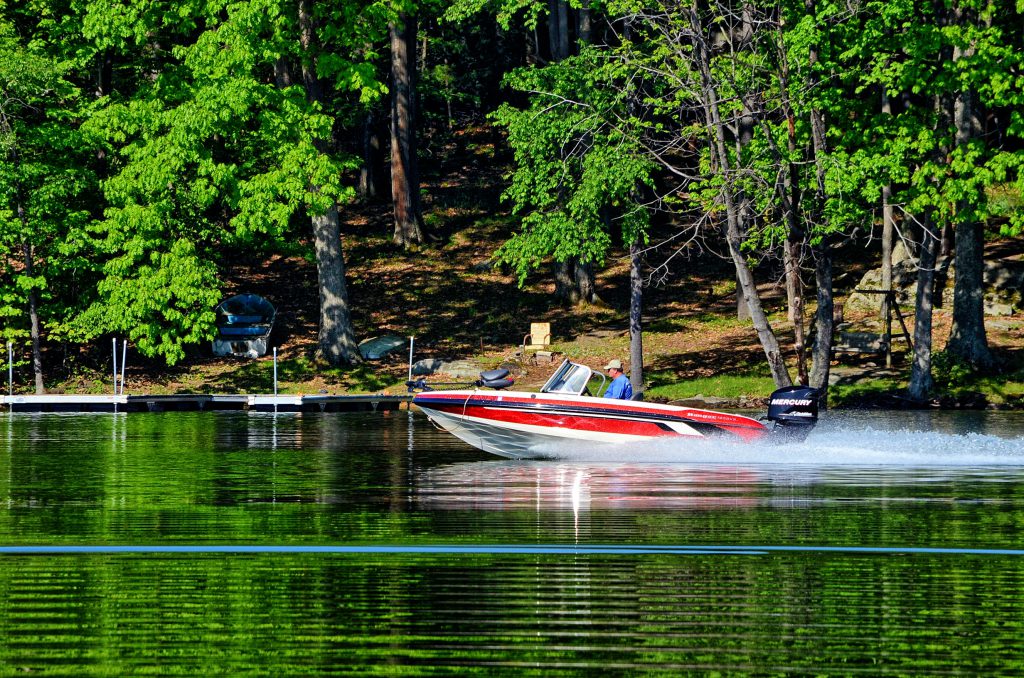 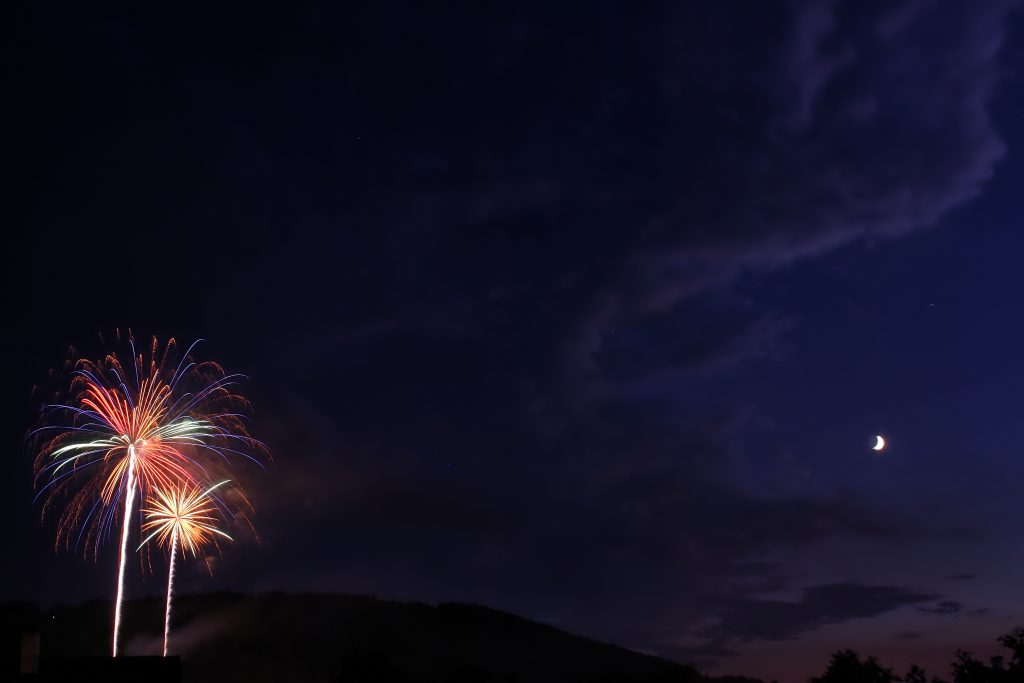 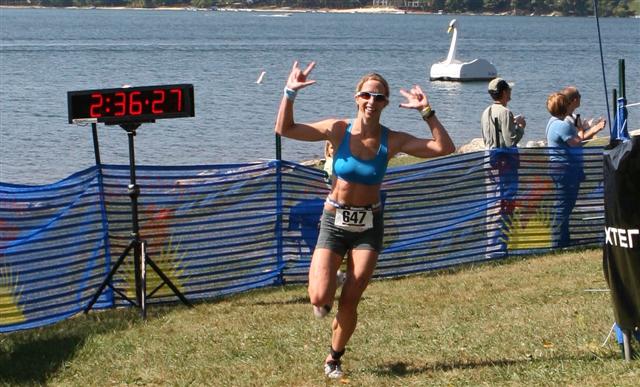 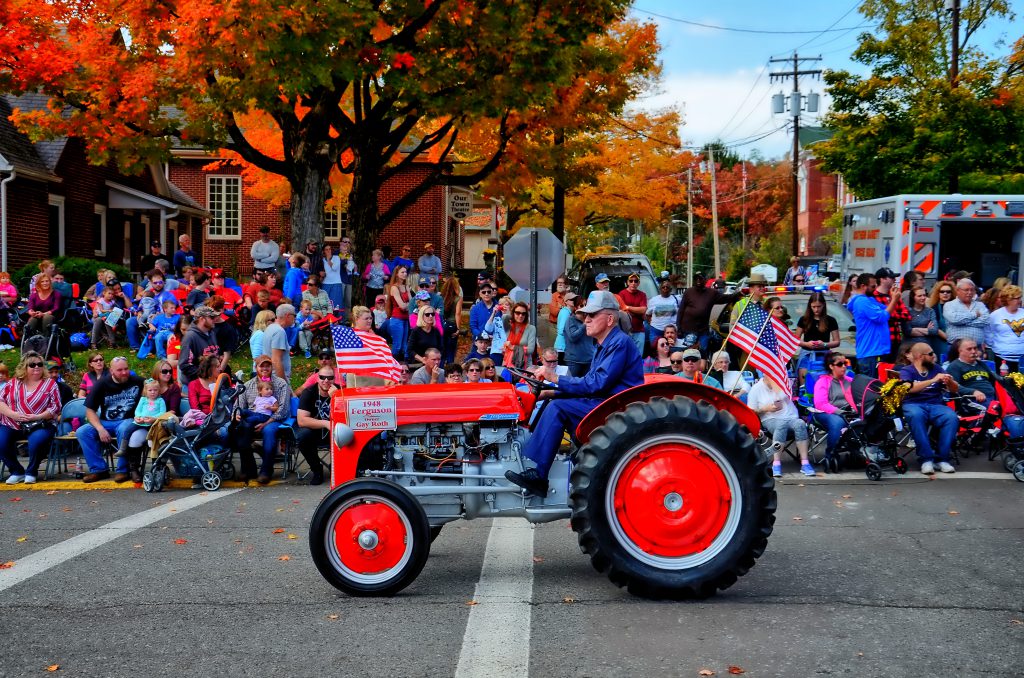 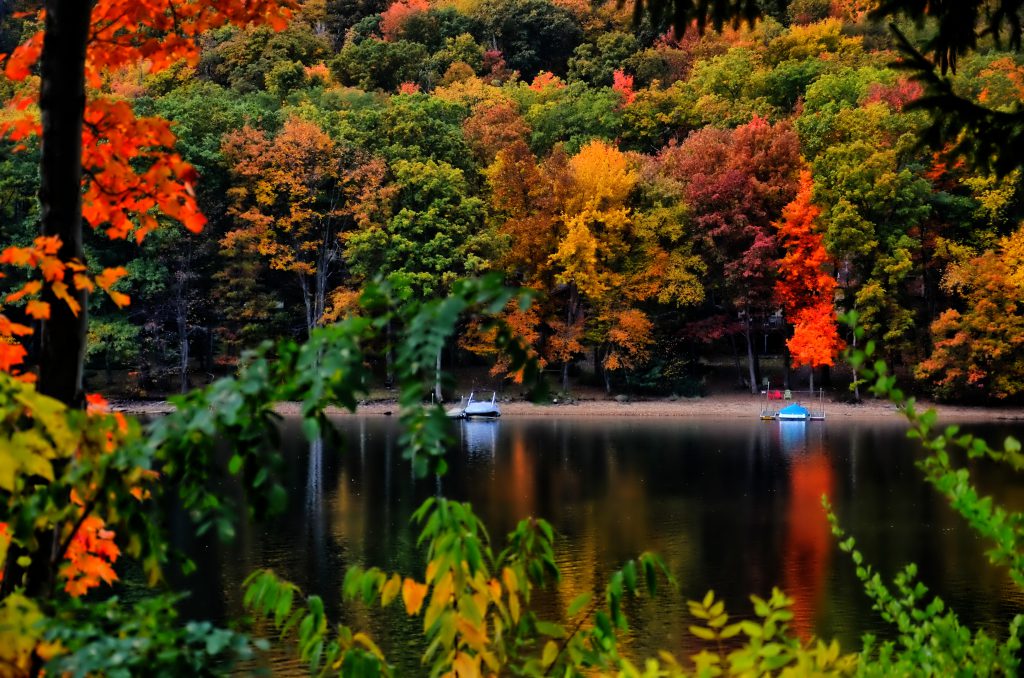 This is a gorgeous home in the gated Kendall Camp Subdivision. This well-established and respected community boasts both summer and wintertime conveniences to popular local amenities. END_OF_DOCUMENT_TOKEN_TO_BE_REPLACED

No matter the season here at the lake, there is one constant…the sunrises and sunsets are absolutely stunning!  This view never gets old; it puts off an overwhelming feeling of peace and gratefulness each day I have the opportunity to see it. END_OF_DOCUMENT_TOKEN_TO_BE_REPLACED