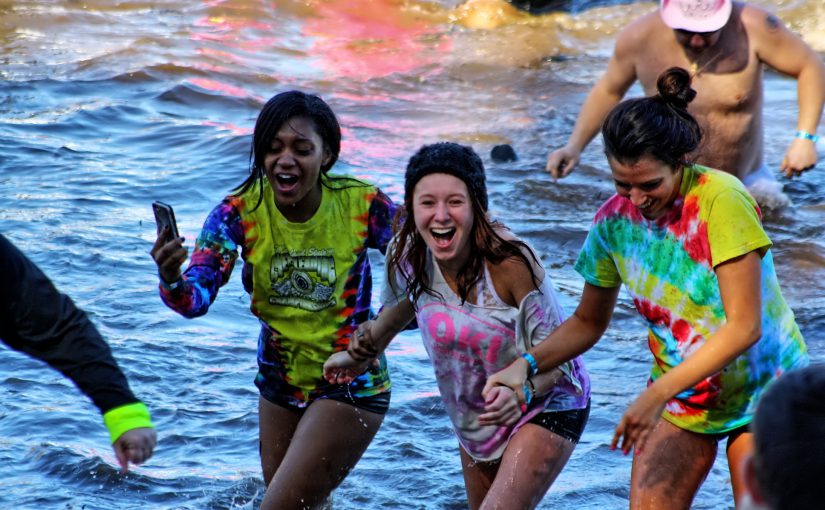 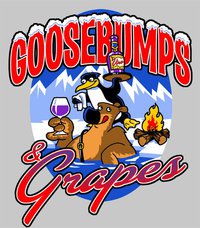 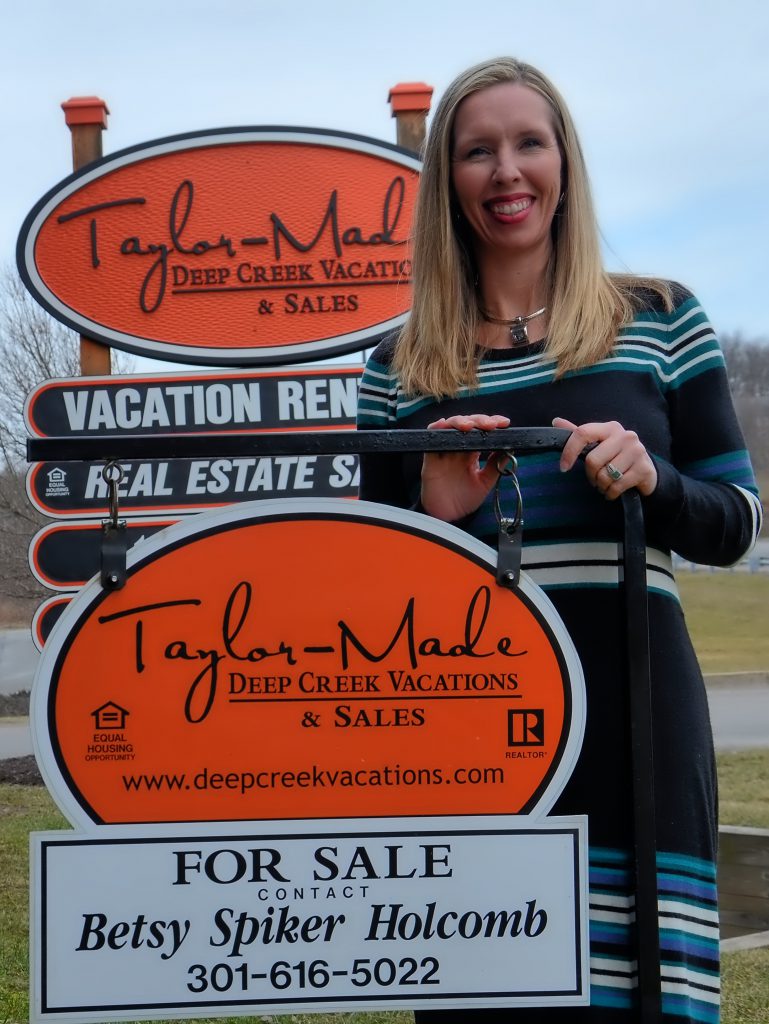 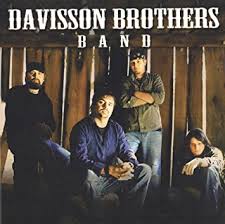 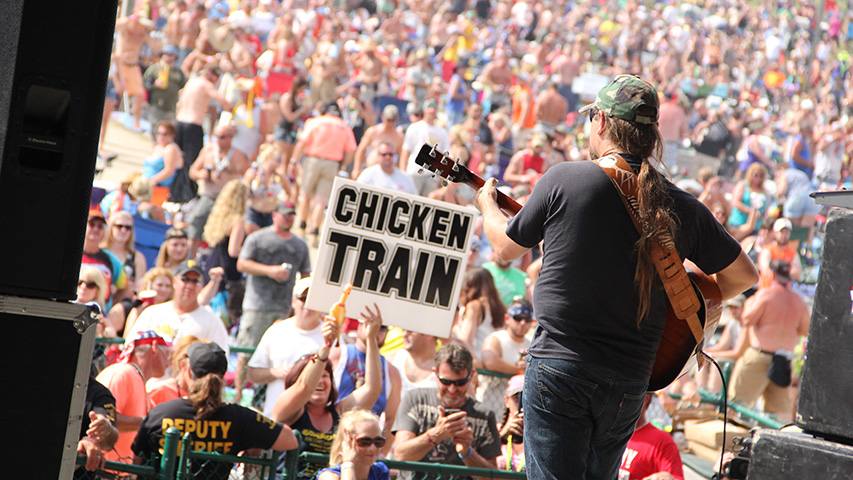 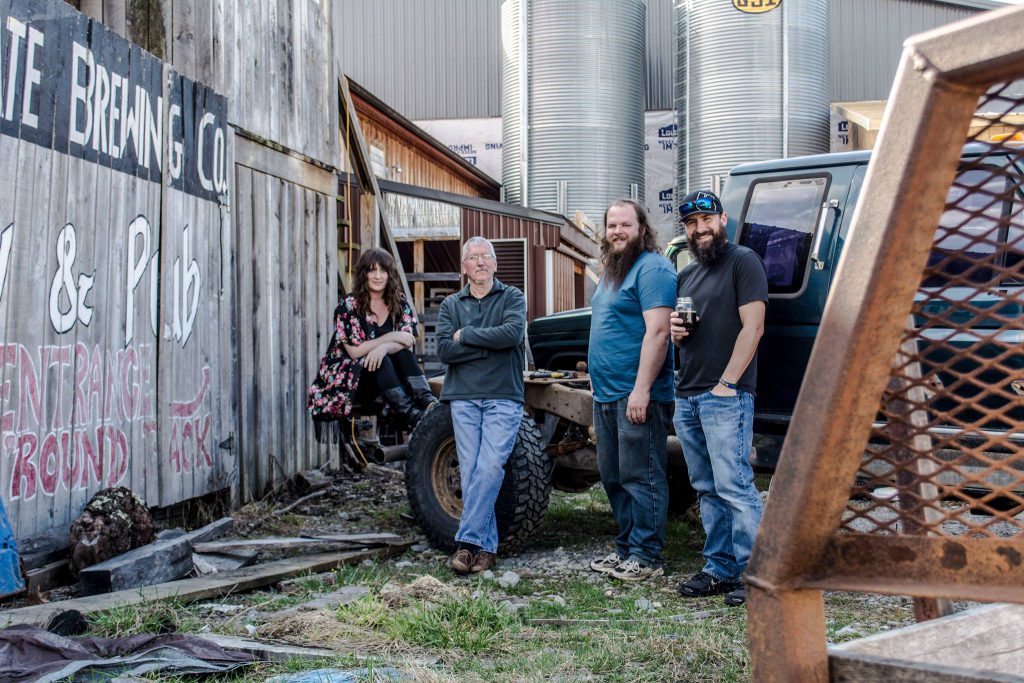 Fourth of July weekend is on the radar and I can already feel the buzz of Saturday afternoons at The Honi Honi Bar at Deep Creek Lake. For all of you who have not experienced The Honi on a Saturday, put your seatbelt on tightly and get ready to blast off with THE party at Deep Creek Lake. They have a huge dock to handle the large amounts of people that travel by boat and there is also plenty of parking if you decide to travel by car. The music will put you in a trance like the pied piper and seduce you into shaking your tail feathers on the dance floor with happy go lucky locals until your howling at the moon.

This is always a family/kid friendly party with a playground arms length from the music. Kick back and order some good food, have a cool drink, and watch the band and the little ones while tapping your toes to the beat of bliss. There is over 1 plus acres of grass for your kids to run around that gently slopes down to beautiful Deep Creek Lake. Nudge your way into some competitive corn hole games, or lay out a big blanket and soak up some rays. Whatever you do, do not miss the undisputed heavyweight championship party’s happening every Saturday of the summer here at Deep Creek Lake.