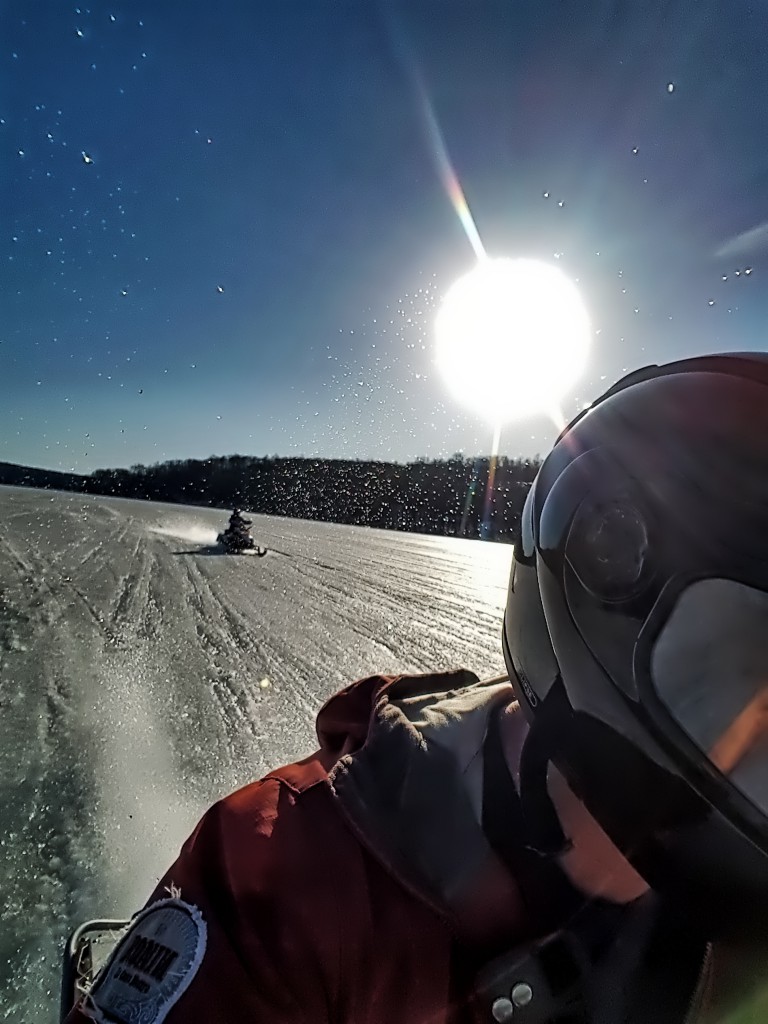 So I wake up on Dunk morning and notice the water pouring off the icicles on the back window. Normally the temps are brutal cold on the morning of the Deep Creek Dunk and last year we had a storm on top of it that made it hard for people to even get to the event. My wife Betsy and I tentatively planned on going to the Deep Creek Dunk by snowmobiles 2016 but grew increasingly concerned at the warm morning we were experiencing. END_OF_DOCUMENT_TOKEN_TO_BE_REPLACED